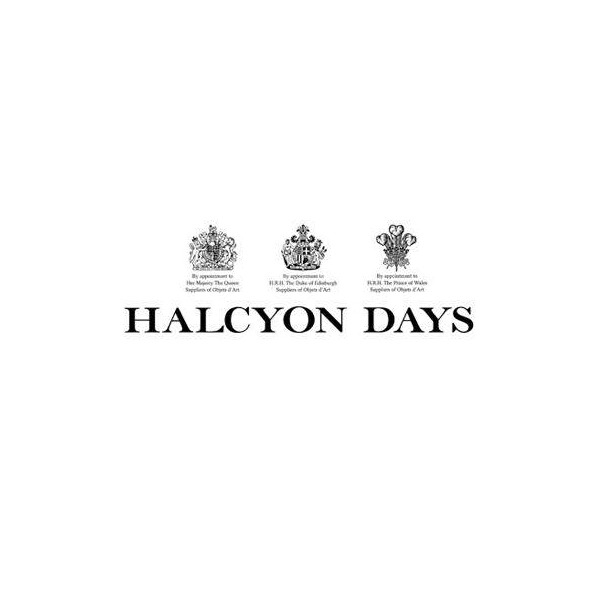 The classic English craft of enamelling on copper, which flourished during the second half of the 18th century, had declined and almost ceased by the 1830s. Although the industry spanned less than 100 years, many types of enamels had been produced, but it is the keepsake in the form of a small box for which the English enameller is best remembered.

It was not until 1970, when Halcyon Days Enamels were introduced, that the delightful boxes and other items were once again made in England. The antique shop, Halcyon Days, situated in London’s Mayfair, had for many years been one of the few international dealers to specialise in Georgian enamels and it was this London business which brought about the revival of the craft.

Halcyon Days Enamels are the descendants of the rare and beautiful enamels of 18th-century England. Prized by discerning collectors worldwide, both as tokens of taste and sentiment and as works of art, they are destined to become the antiques of the future.

The products below are in stock and available to purchase securely online now.