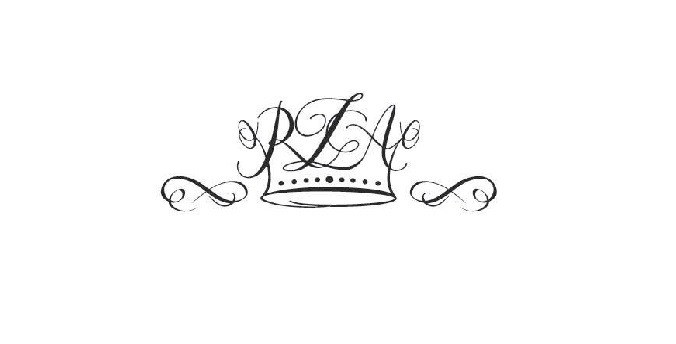 Originally from Chong Qin, China, Liu received his training from the School of Jewellery, Birmingham and in 2006, launched his own company, Fei Liu Fine Jewellery.

Liu’s dramatic yet elegant designs are a unique fusion of his Eastern heritage and Western design practice. With a focus on intricate details and a celebration of femininity, Fei Liu creates effortlessly wearable pieces that are strong, beautiful and full of character.